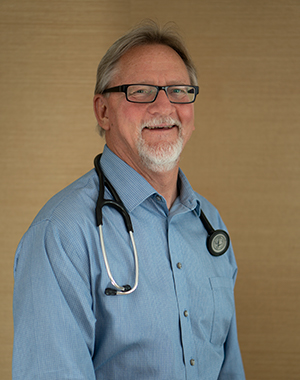 He graduated from Bastyr University School of Naturopathic Medicine in Seattle, Washington, in 1994. He is licensed as a Naturopathic Physician in the State of Washington.

In July 2001, Dr. Leu returned to private practice, where he specializes in wellness care. His focus in on sex hormone optimization, thyroid and adrenal optimization, neurochemical rebalancing, chronic infection management, inflammation and fatigue mitigation, and vitamin and mineral optimization.

With great command of the pharmaceutical world, and as an expert in natural treatments, Dr. Leu is able to provide you with a truly integrated approach to your concerns.